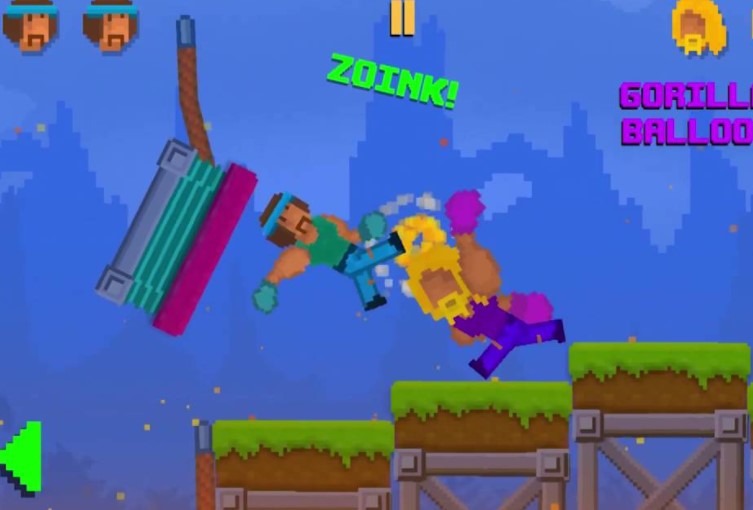 Do you remember how the ancient gladiators used to fight? The one who lost was finished off by his opponent. It was cruel, but fascinating and spectacular. Today you will take part in much the same type of fighting. However, instead of the enemy’s sword, there is another mortal danger waiting for you – a pool of boiling lava. The whole arena is surrounded by it, so if you’re pushed off it, you fall and you die. Keep that in mind while battling your foe and watch your moves!