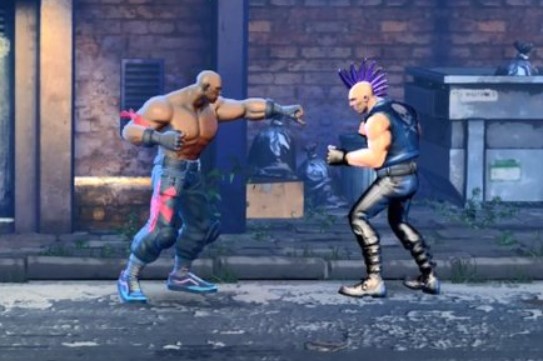 The main hero of this game has always tried to be just and act according to his conscience. He was a great fighter and received a nickname Steel Fists. But he never used his boxing skills to sort out his personal affairs. Until now. A shady dude appeared in his town, and people are afraid to go out of their houses. So our character decided to grab matters into his own hands and clear the city of this scum. And you are going to help him on this important and noble quest!